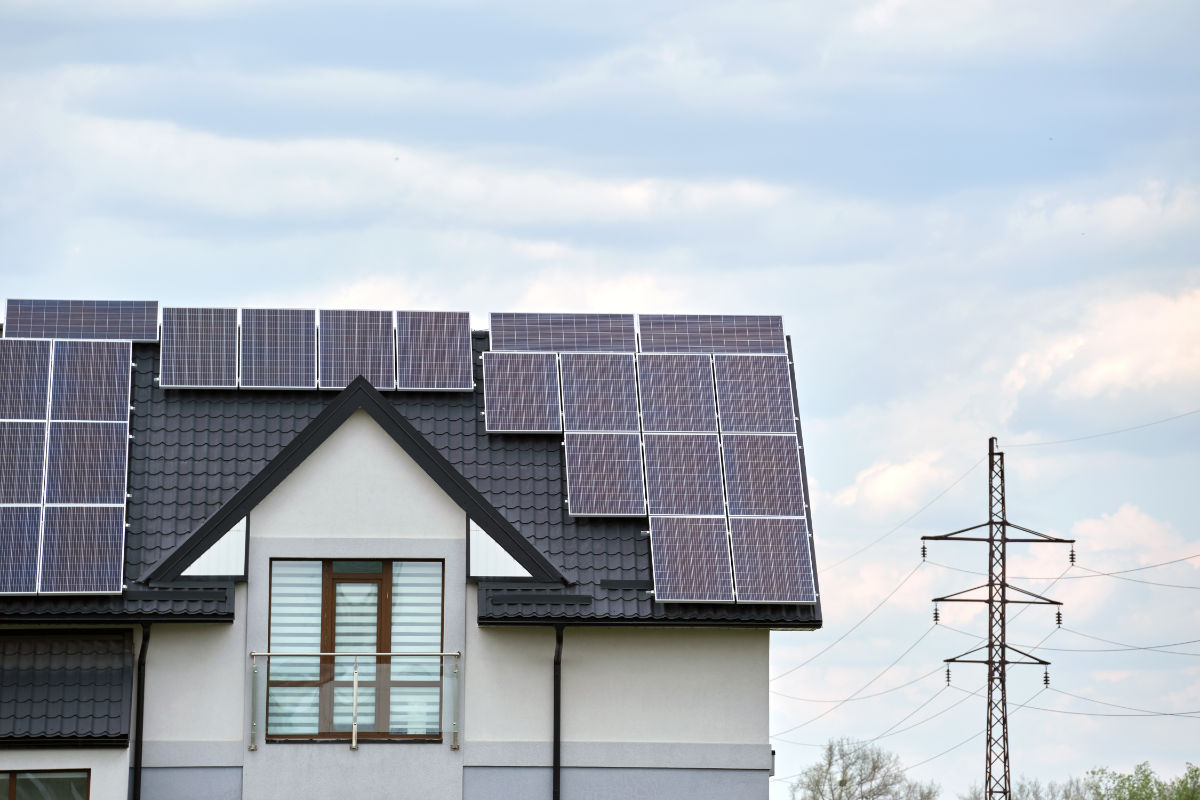 Before we get into the details of the different types of solar power systems, we should first discuss the two different kinds of solar energy. Photovoltaic (PV) is the more common type by far — when you see solar panels on a roof, these are Photovoltaic cells. With Photovoltaic solar energy, direct sunlight is converted into electric power.

The other form of solar energy is thermal. The process for generating electricity with thermal solar involves reflecting sunlight off of your solar panels to heat up a specific spot, which converts the heat into power for your home. Within these two different types of home solar power systems, there are some different types of solar cells as well.

When these squares are cut, they all have the exact same structure of crystalline, which makes them extremely efficient and consistent. After it’s cut into squares, the corners of each square are cut off to help energy flow through them. Cutting off these edges allows the electrons to travel more efficiently through the solar panel because it’s easier for them to move along the silver bus bars between each square.

With either monocrystalline or polycrystalline silicon, you have the option to purchase Passivated Emitter Rear Cell (PERC) solar panels. With PERCs, an additional layer of silicon is added during the manufacturing process, which makes the cell more efficient because it reduces the gaps electrons can get trapped in. Of course, this added layer makes PERC solar cells more expensive, but the tradeoff may be worth it due to the increased efficiency.

Do you have questions about whether monocrystalline or polycrystalline silicon is the right choice for your solar panel system? Do you want to know more about whether you should choose Passivated Emitter Rear Cells or not? Simply contact LGCY Power and speak to one of our Energy Consultants today. Our expert consultants can help you decide which type of solar cell is the best option for your home and budget.

Whether you end up choosing monocrystalline or polycrystalline silicon solar panels, you can be confident that you’re doing your part to protect our environment, while also saving some money on your electric bills along the way. Now that’s a win-win proposition!