The Agua Caliente Solar Project was built in 2011 in Yuma County, Arizona. A 290 MW facility, it was awarded the Project of the Year in the Renewable Energy Awards.

Europe’s largest solar plant, Cestas Solar Farm in France is our youngest selection on this list. It was completed in October 2015 and has a 300 MW capacity.  As solar subsidies have slowed in France and other European nations, many are hoping that this is a hopeful sign of a solar-oriented future in Europe.

Solar Energy Generating Systems [SEGS] is one of the oldest and largest operating solar plants in America. It pulls power from 3 different locations and 9 total plants, totaling a MW capacity of 354 and powering 140,000 homes in the California area. SEGS is a good place to look if you are wondering how solar plants have changed with the increase in technology. Initial construction began in 1984 and was not completed until 1990, while some solar plants created now only take about 9 months to complete.

The Ivanpah Solar Power Facility (located just southwest of Las Vegas) is the largest thermal solar station in the world. It has a capacity of 392 MW and powers 80,000 homes in the Southern California area. It opened in 2014, and after a rocky start to its efficiency, it is now operation at an efficiency higher than expectation and looks to be a bright spot in the further development of thermal solar plants.

At the time, the Copper Mountain Solar Facility was a huge undertaking in the United States, as it was to be the largest photovalic solar plant in the United States. Though it has since been eclipsed, the 458 MW plant is still largely efficient, powering 89,000 homes in the California and Nevada regions.

The Golmud Solar Park (located in the Qinghai Province in China) is one of the most acclaimed solar plants in the world. After its completion in 2011, it won the 2012 China Quality Power Project Award and was the largest solar plant in China until 2015. It has a capacity of 500 MW.

The Mohave desert has one of the highest concentration of different solar plants in the world, but Desert Sunlight Solar Farm is easily the biggest in terms of production. It has a capacity of 550 MW, while the next closest in the Mohave (which we’ll get to later) is down at 392 MW. Desert Sunlight was not completed until early 2015 despite construction beginning in 2011. After some early controversy regarding the negative impact this plant had on desert wildlife, it is now up and running and is also one of the most efficient solar plants in the world.

Upon its completion in 2013, Topaz Solar Farm was the largest solar plant in the world to date. It has been surpassed since, but it is still one of the larger and more efficient solar farms. Located in San Luis Obispo County, California and covering 9.5 square miles, Topaz has a 550 MW capacity and gives power to roughly 160,000 homes in the California area.

Solar Star is the largest solar plant in the United States, located near Rosamond California. It is coming up on its first anniversary since being opened, as it began production in June 2015. Solar Star has a capacity for 579 MW and provides power to 255,000 homes in California.

Built in 2013, Longyangxia Solar Park is located in the Longyangxia Dam in the Qinghai Province of China. Combined with a hydroelectric power generator, the solar portion has a capacity of 850 MW, making it just shy of the largest solar plant in the world.

The largest solar plant in the world is the Gujarat Solar Park, located in western India city Gujarat. It has a host of plants within it (46 to be exact), including Charanka Solar Park (which would be in the top 10 largest solar plants just by itself). It has a capacity of 856 MW, and it is only getting bigger as it is still under construction. Gujarat saves around 8 million tonnes of carbon dioxide entering the atmosphere each year. 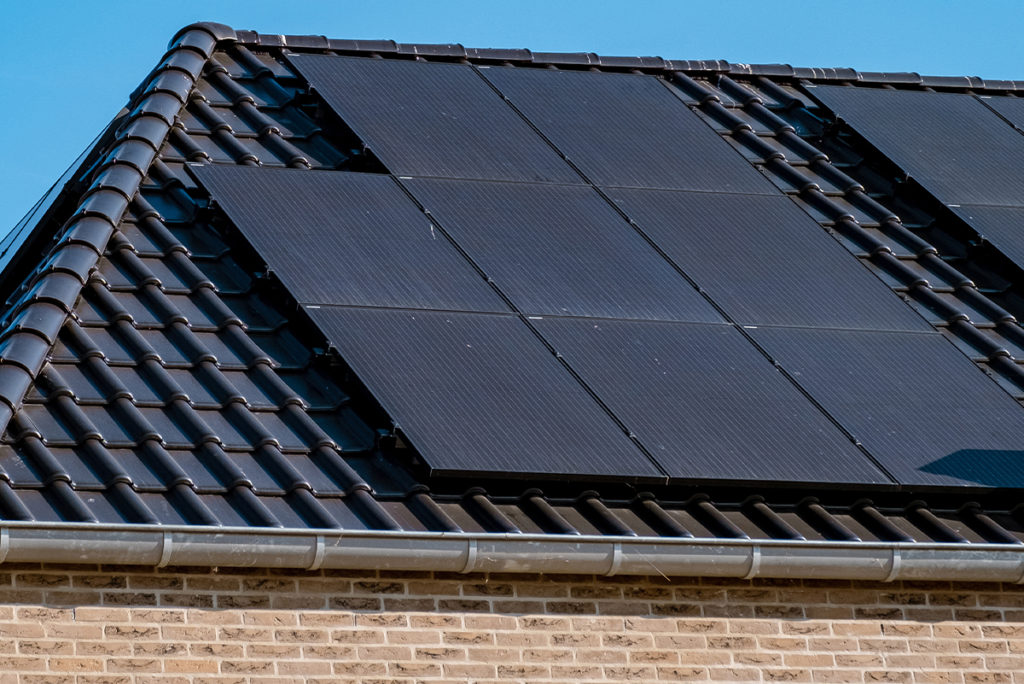 How To Choose The Best Solar Installer In Chico, California

Did you know that there are approximately 250,000 solar power workers in America? This can make finding the right solar [...] 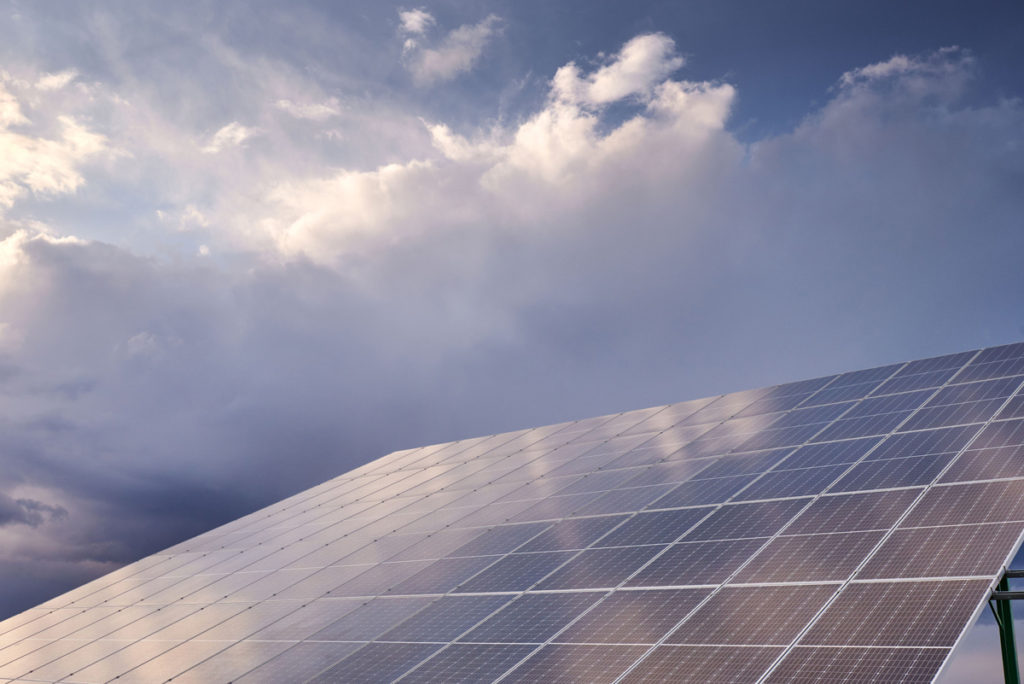 Are you thinking of making the switch to solar but are worried about losing power on cloudy days? Don’t worry [...]

How Efficient Are Solar Panels?

How efficient are solar panels: the short answer Different solar panel types come with different efficiency ratings, but most modern [...]