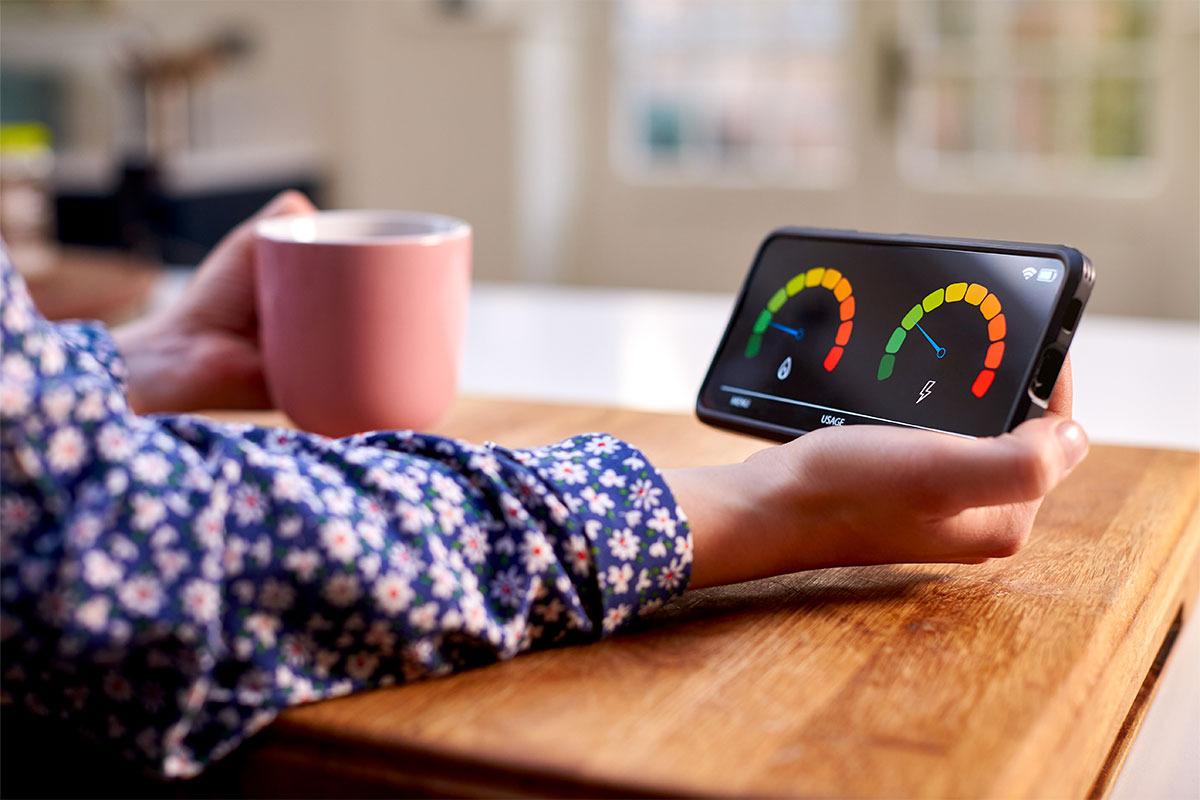 If you’re looking to install an on-grid residential solar system for your home, you will need to know whether your system will use net metering or gross metering. These are the two commonly used systems available for people who live in solar homes. Depending on which one you use, there could be a significant difference in your solar system’s cost-effectiveness.

Saving money is one of the main reasons why people install solar panels for their homes. However, the metering option used by your utility company can dramatically alter the viability and profitability of your rooftop solar system. As you’re about to find out, one of these options is much more consumer-friendly than the other. In fact, the other isn’t even allowed anymore in some parts of the United States.

So, how do net metering and gross metering differ? And which one is the better choice for you?

How Does Net Metering Work?

Net metering is a form of energy billing that gives homeowners credit for the excess energy they put back into the grid. Obviously, your home solar system produces much more energy on bright, sunny days than it does on rainy, overcast ones. With net metering, your utility company will provide the additional energy you need at night or on cloudy days in exchange for the excess energy your system produces on sun-soaked days.

Net metering is so popular because it pays you back for times when your system generates more power than you use, while not penalizing you for pulling excess energy from the grid. As long as your “net” energy consumption evens out, you won’t owe a dime for the energy you pull from the grid.

You can find net metering rules and regulations in most American states and territories, as this form of billing is now available in 34 states, four territories, and the District of Columbia.

How Does Gross Metering Work?

Gross metering and net metering are quite different in many ways, starting with how the home’s solar system connects to the grid. With net metering, the solar panels connect to your home, and any additional power you don’t use within your home is transferred to the power grid. However, with gross metering, your solar system is actually connected directly to the grid, not to your home.

This means that all electricity generated by your home’s solar panels is sent to the grid, and the utility company pays you a set rate in exchange for this energy. Unlike net metering, which only requires one bi-directional energy meter that keeps track of energy imports and exports from the home, gross metering requires two separate meters — one that tracks consumption and one that tracks production. Gross metering also typically involves two different bills — one that the homeowner pays for electricity use, and one that the utility company pays for the homeowner’s energy production.

In many cases, you do not get to choose whether you want to use gross metering or net metering. Instead, the decision is made for you by the government and/or your utility provider. In the United States, net metering is much more common. For instance, the state of Maine had a highly publicized (and politicized) legislative battle in the 2010s regarding gross metering vs. net metering.

Former Maine governor Paul LePage abolished net metering in 2017, ushering in an era of gross metering for his state. However, gross metering proved to be extremely unpopular with consumers. The reasons for this were twofold. First off, gross metering’s requirement of two separate meters adds an additional expense for customers looking to develop solar energy systems for their homes.

Secondly, Maine’s specific gross metering policy decreased payouts to homeowners based on how old their solar systems were. For instance, a system installed in 2015 and generating 300 watts received more money than a system installed in 2010 that generated the same amount of energy. In 2019, current Maine governor Janet Mills reversed LePage’s solar billing policies, eliminating gross metering and bringing back net metering.

Maine’s issues with gross metering closely mirrored similar issues in Nevada when that state tried to switch from net metering. When Nevada eliminated net metering in 2015, the state saw a shocking 39% reduction in solar installations, and the nation’s top three residential solar companies all stopped doing business in the state. Gross metering lasted for just 18 months until Governor Brian Sandoval — the same governor who signed the bill to eliminate net metering — reversed his own decision and brought net metering back.

The most important thing for most homeowners to understand regarding the differences between gross metering and net metering is that net metering typically saves you more money. The way gross metering systems are set up provides less compensation for the excess energy produced by home solar panels, in addition to the expensive requirement for two separate upstream and downstream energy meters.

For more information about gross metering and net metering, simply contact LGCY Power today. Our representatives have extensive knowledge of each state’s energy metering regulations, and they can help you determine which one you’ll be using at your home.