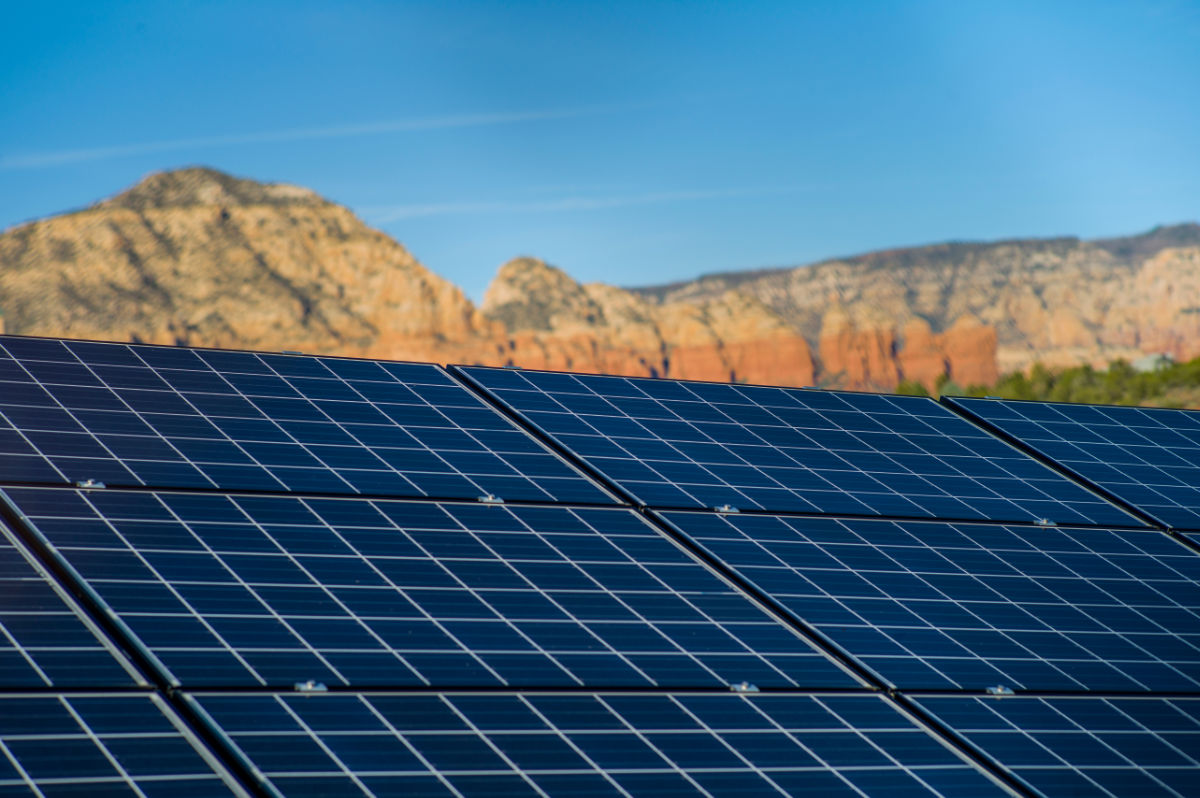 In response to a bevy of controversial energy issues emerging in the state, a coalition of gaming, tech and energy companies will align to promote more consumer choice in what’s shaping up to be a long battle against the state’s dominant power company, NV Energy.

The Nevada Coalition to Protect Ratepayers includes Switch, Wynn Resorts, Las Vegas Sands, SolarCity and Sunrun. The group’s formation follows weeks of debate about a disputed rooftop solar policy that reduces power bills for ratepayers and a 2001 law that allows large companies to generate and purchase power without the utility.